Who would have thought the day would come where we would actually see snow? Considering it was 60 degrees on Christmas, people believed we had “skipped” winter. However, much to our surprise, the first snow day of the school year finally snuck up on us. Well I wouldn’t necessarily say, “snuck up,” since everyone knew it was coming, but most of us were just in denial. I don’t think anyone expected blizzard Jonas to be as bad as it was. 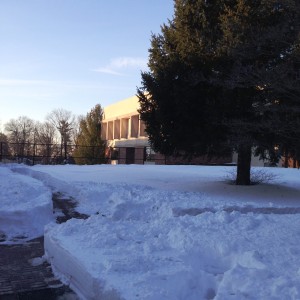 Of course, Mother Nature decided to send the storm on the most inconvenient day of the year. All week as I walked the halls of SIA, I heard huffing and puffing about how “there won’t even be any snow” and “this blizzard warning is announced every year but there is never a real blizzard”. The two main concerns were that both the semi-formal dance and the SAT were on the day that the supposed blizzard was hitting NYC.

As Friday afternoon came around, word spread that the dance was postponed and that the SAT was cancelled. Suddenly, people began to realize this blizzard was coming and there was no stopping it. 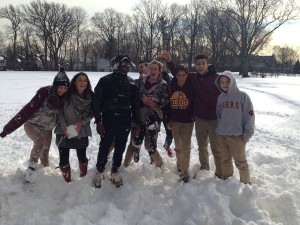 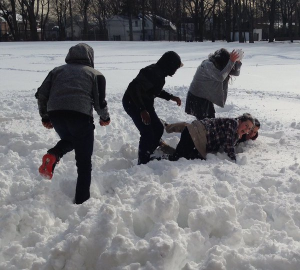 The blizzard gave most of us a chance to do absolutely nothing. I’m pretty sure I’m speaking for most of the students at SIA when I say I stayed in bed and watched movies all day. As much as I enjoyed relaxing all weekend, Monday came around and school was, of course, open. However, it wasn’t as bad as it sounds. No matter how many times we were told to stay out of the snow, it was nearly impossible to pass by the large piles without starting a snowball fight. So guess what? Some of the juniors started a snowball fight! Since it was 3 girls versus 4 boys, I think you can assume who won, but that’s beside the point. As we tackled each other in the snow, freezing our fingers off, soaking our uniforms, and drowning in the deep piles, it was the best time of our lives. It was nice to feel like a kid again, and although this blizzard was a pretty harsh one, we made the best of it. Jonas may have prevented us from one night of fun, but it left us with plenty of snow for many more snowball fights!

As a new year begins, everyone creates New Year’s resolutions. As the saying goes, “new year new me.” Most people try and break the bad habits from the year before and become the better self that they want to be. It’s usually not drastic changes, but small changes such as, letting the small things go, or work hard and do better in school. 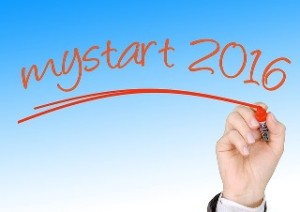 Students at SIA shared their New Year’s resolutions. Sophomore Grace A said, “I do not want to stress about sports and school as much as I did in the past. I want to become more relaxed in certain situations.” Grace’s resolution is to help herself stay calm, and try and have a more calm new year. Around campus could be heard the new motto, “my year”. Many look to have the new year as a time of rebirth and renewal and to leave the bad things that happened in the previous year. You will see in school how grades for most people usually start strong in January and students begin to develop new and better habits.

Although the switch from December 31st to January 1st is just a new date on the calendar, most people look at that as a chance to change and become a better version of themselves. Whether it may a drastic shift or a small difference, the start to the New Year brings out the best in people, and a chance to start anew.