Coming off a loss in the previous game against Tottenville, the Staten Island Academy JV lacrosse team captured an 8-3 victory over the Pirates. We knew we could get back at them and give them their first loss of the season. We practiced hard and had a definitive plan to take the win. 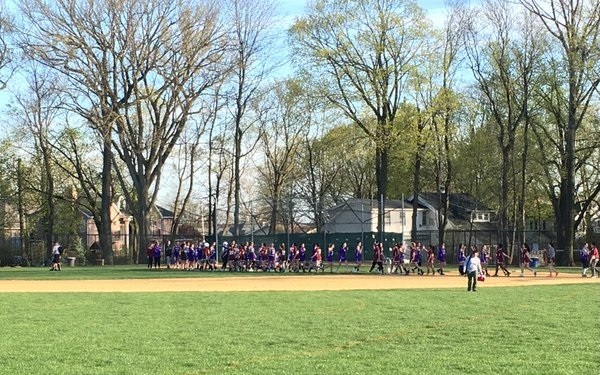 “Pretend like this is a state championship game, shut down number 5 and number 12,” echoed the motivational words of Mr. Aquilano. Francesca Marchese ’19 and Cameron Corbett ’17 absorbed each and every word and dominated the defensive end. Every loose ball, we were there. 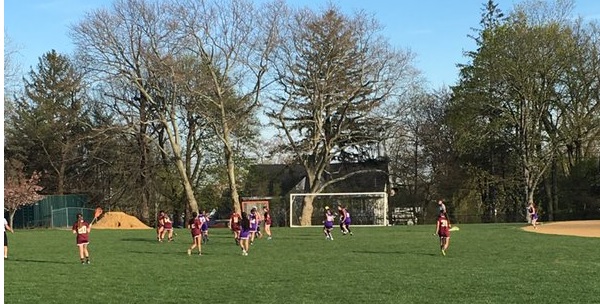 “We intimidated them, and they went into the game thinking that they were going to win after our 6-7 loss in the previous game. Cameron took number five out of the game which completely shattered their game plan and our attackers started out strong,” said Francesca Marchese ’17 of the Lacrosse team. As the 25 minutes ran out of the second half, everyone felt a rush of excitement because we finally broke Tottenville’s undefeated record. I couldn’t ask for a better team!