“What do you want to be when you grow up?” Everyone must have the childhood memory of being attacked by this cliché question during family gatherings. My answer was always “a scientist!”. Please refrain from accusing me of being corny or uncreative. Since I was first introduced to the world, I could not think of another profession that provides so much meaning and happiness in my life. Scientific advancements make concrete, tangible influences by increasing our quality of life and making comfort accessible to the general public. Biology, chemistry, geology, all these natural sciences appeal to me, yet astronomy and physics fascinate me most. I could gaze at the night sky for hours and just wonder about how the stars move and evolve in the grand mechanics of the universe. My curiosity towards the guiding principles of the world we live in compel me to explore the realm of astrophysics.

Research is both the foundation and future of science. Passionate about astrophysical phenomena, I have always dreamed to do research in the area. Yet, as limited in terms of my scientific knowledge and resources, I did not expect to substantiate my studies in high school. SIA challenged me to reevaluate my potentials. This year, as part of the first senior class to participate in the Senior Signature Project, I was lucky enough to be given the opportunity to invest in my academic interests through the development of a thesis during a year-long research project.

Frankly, the starting phase of the project was difficult for me, as I was overwhelmed with a dazzling array of topics of interest and the prospect of being able to fully develop any of them as a one-person endeavor. . Thanks to the tremendous help of Mr. Crane as the project moderator and Mr. DeCorato as my faculty advisor, I finally found an achievable project of great interests and influences: an interactive educational video series on astronomy and astrophysics, with special focus on stellar evolution. The popularization of science has been my driving purpose as both an aspiring science student and a volunteer teacher. To explain an abstract, challenging concept in accessible language, the videos aim to invoke the general community’s interests towards stars, galaxies, and the beginning and fate of the universe. Some of the topics included are star formation, supernovae, quasar, black hole and Big Bang.

The project has only been made possible with the most supportive faculty here at SIA. So many teachers have generously offered me technical help, professional suggestions, or the sweetest moral support. I am especially grateful for Mr. DeCorato, who volunteers to meet with me multiple times throughout the cycle and always manages to enlighten me with his help and advice. His patience, good energy, and dry humor keep me passionate and confident about my work. The heartfelt realization that he is “passing on the kindness he experienced here as a student” inspires me to continue to pass on this proud tiger tradition. 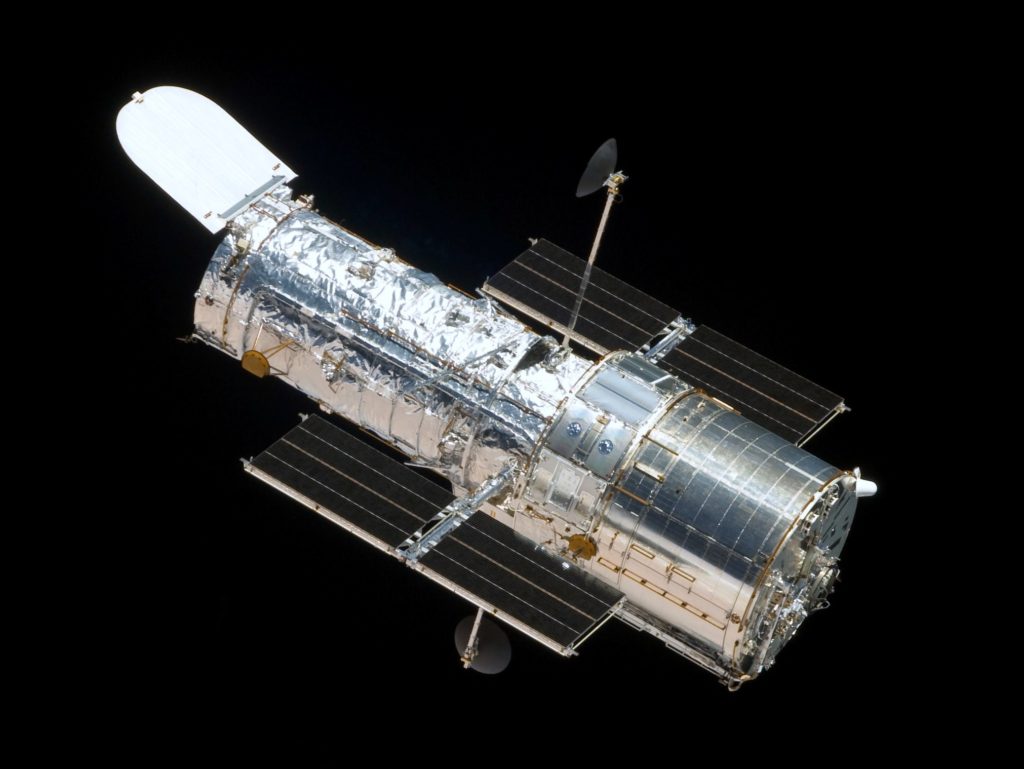 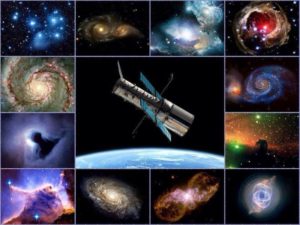